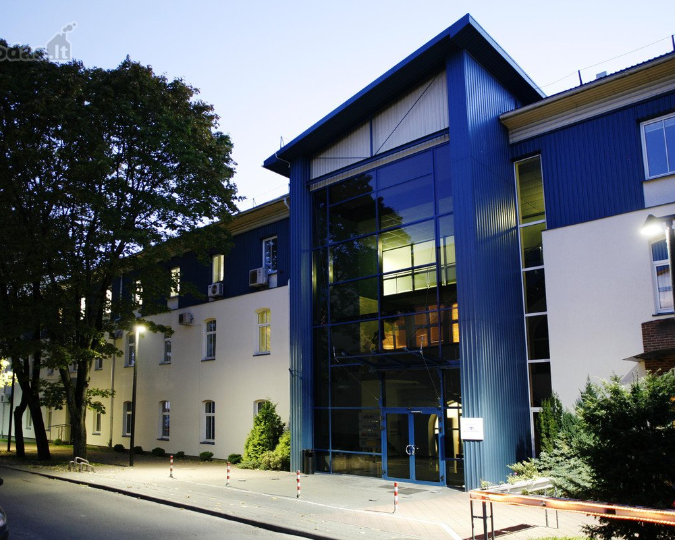 2004: Establishment of Saulės Gojus, the first bilingual kindergarten in Lithuania.

2010: Acknowledgment of Saulės Gojus as one of the most attractive school territories, fully adapted to the children’s needs (national competition “The Best-Tended Premises of Educational Establishments”, organised by the Ministry of Education and Science and the Ministry of Environment).

2011: Recognition of Saulės Gojus as the National Winner of the International ENERGY GLOBE Award for its building renovation efficiency.

2012: Acknowledgement of Saulės Gojus as a health-promoting institution (reaffirmed in 2018).

2015: Recognition of Saulės Gojus as the second educational establishment in Lithuania (next to AISV) that meets the requirements of the schools recommended to the representatives of the US diplomatic corps. 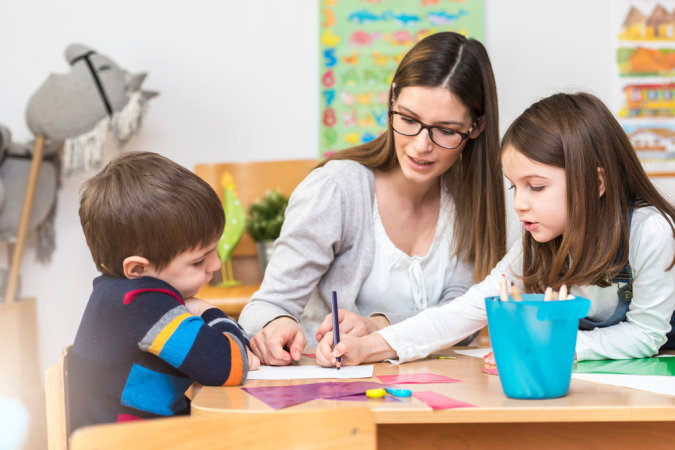 We seek to educate mindful individuals who are ready to embrace the future.

The child grows wings by strengthening his strengths, and the joy of flight inspires him to keep learning. Warm-hearted human relations, reinforced by acceptance and respect, are the basis for learning success. We are committed to make our school a safe place for the children, with our eyes open for the winds of change and our finger always kept on the pulse of time.

The Way We Learn 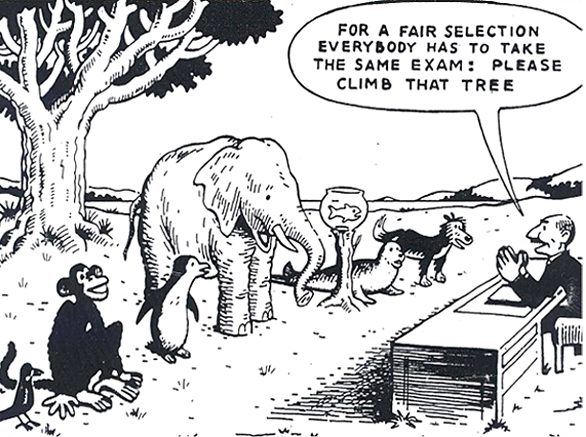 Everybody is a genius. But if you judge a fish by its ability to climb a tree, it will live its whole life believing that it is stupid. – Albert Einstein

Saulės Gojus is the first educational institution in Lithuania to integrate Howard Gardner's theory into its educational methodology. We are convinced that this theory perfectly reflects the expectations set for the school by the society of the 21st century.

According to Howard Gardner, “it’s not talents that the mankind lacks now. It’s not only that it cannot afford creating an optimal environment for such talents to reveal at a rather early stage, but it also cannot invoke love to something that best suits the gifted.” Thus, by challenging the traditional approach that intelligence is inborn and may be measured by IQ tests, and referring to neurobiological, neuropsychological and anthropological data, Gardner developed the Theory of Multiple Intelligences and presented the following key human intelligences:

Gardner made recommendations on how to efficiently organise the child’s learning process, taking into account the characteristics of each type of intelligence. For instance, an optimal way of learning for a child with kinaesthetic intelligence (high agility and physical vitality) is “hands-on” learning, i. e., touching objects, repeating teaching material while in motion (walking, snapping fingers, drawing, etc.), changing location, studying outside, and making frequent breaks. A child with logical intelligence (excellent computing and numeracy skills, abstract thinking, logical reasoning, etc.) learns best when he can perform mathematical operations, use visual material, experiment and investigate, draw and analyze charts, diagrams, layouts, and tables.

Gardner viewed intelligence as “a bio-psychological human potential that is realized to a greater or lesser extent, depending on possibilities and motivation. It’s not how smart we are, it’s how we are smart!” According to Gardner, people have all the intelligences named by the scientist, but they manifest to varying degrees. Therefore, every person has a different set of intelligences, which means that every person’s skill set is unique.

Intelligences “work” either separately or in interaction with each other. It is important to understand that one or several intelligences can be both strengthened through nurturing or weakened through neglection.

Saulės Gojus is the first educational establishment in Lithuania to start language immersion and to apply Content and Language Integrated Learning (CLIL) in the area of early foreign language learning.

Language immersion is recognized worldwide as the most successful approach to foreign language learning. Based on this, we strictly adhere to the communication principle "one person - one language". In a bilingual classroom, a foreign language is a language of constant communication and work. We are proud to have both English native speakers and Lithuanian teachers of English as part of our school team – all of them are highly qualified professionals. English knowledge of the latter corresponds to the level C1 / C2 of the Common European Framework of Reference for Languages. Our English teachers under no circumstances reveal to the children their ability to speak Lithuanian.

Content and Language Integrated Learning (CLIL) is an approach for learning content through an additional language and is strongly encouraged by the European Commission. Compared to traditional formal language teaching, CLIL enables the teacher to take advantage of the connection between language and specific subject-related content to improve the efficiency of pedagogy and to develop the student’s knowledge and skills in both the subject and the language in which the subject is taught. In our school, part of the subjects taught are English CLIL classes.

CLIL, as another way of learning a foreign language, ​​corresponds to the natural path of acquisition of the mother tongue, from the accumulation of linguistic input to the fluency in speaking and writing.

8 topics reflecting the intelligences named by Howard Gardner cover the whole school year of our school and provide the basis for the entire cycle of the 4-year primary education curriculum. Interdisciplinary learning is complemented by classroom projects, which combine several subjects and focus on the hands-on learning and experimentation, giving the opportunity for the children to absorb theoretical knowledge by putting it into practice. Projects and additional educational activities help develop the students’ strengths in the secondary school, taking into account the specifics of subject teaching.

Project activities encourage cooperation and creativity, they facilitate the content memorization and strengthen critical thinking. During the project work, children learn to establish working relationships, to search for partners in order to efficiently perform various tasks, to share roles and responsibilities, and to make joint decisions. Integrated learning activities, carried out during the project work, help the students develop their capacity to discuss and defend their position, as well as their general competences and foreign language skills (during the projects that include a foreign language). Projects give the teacher an opportunity to be a consultant and observer of the educational process, helping the students to show initiative and build intrinsic motivation.

The main global organizations identify creativity as one of the most important competencies that will contribute to one‘s well-being in the future world. Creativity is the ability to think independently, to orient oneself quickly in complex situations, to generate new ideas and to solve problems atypically. Creativity is by no means limited to artistic self-expression. It manifests itself in various areas of human activity: social relations, science, art, everyday life, self-knowledge. Researchers argue that creativity is largely determined by individual personality traits. However, we are convinced that Mr Gardner is right in stating that, by creating favourable conditions, everyone can develop his creativity to a sufficient level if his strongest intelligences are properly stimulated, enriched, and nurtured. We pay special attention to creativity in the educational process.